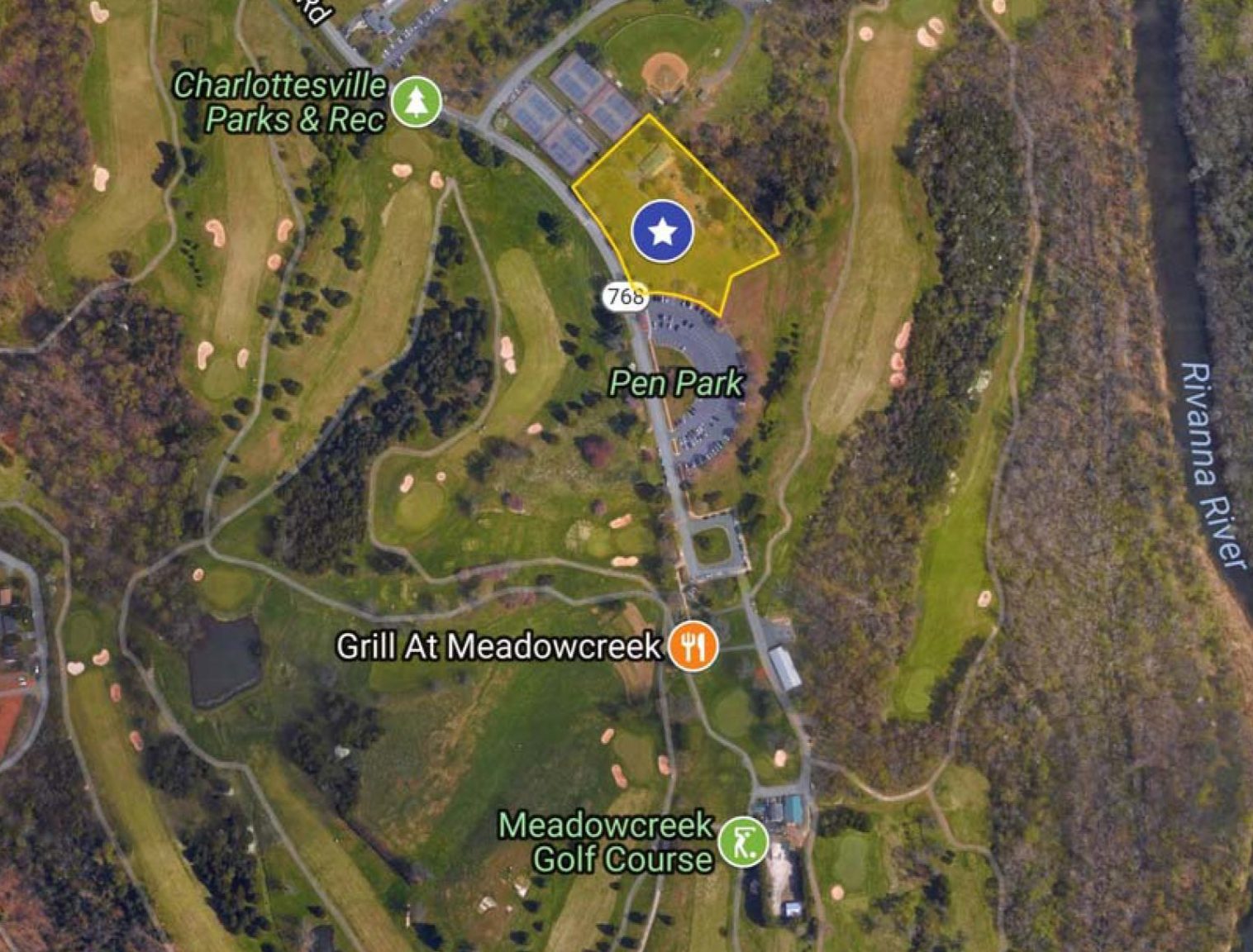 In 2021, Bennett’s Village received 501(c)(3) status. Charlottesville City Council has agreed to enter into a partnership with Bennett’s Village, designating PEN PARK as the future site of an all-abilities playground. The playground will cover 3 acres and will eventually include fully-accessible play structures and spaces, a tree house, sensory garden, cableway, water play area, restroom pavilion, and native landscaping.

We are delighted to announce our plans for Phase 1 of our project: AN ACCESSIBLE TREEHOUSE! The Treehouse is part of the Concept Plan developed by Mahan Rykiel and will be the very first portion of the plan to be developed and installed. Bennett’s Village has received input and guidance from City Parks & Recreation, the City Engineer, and City Planners regarding the Treehouse requirements. We are currently receiving proposals from Treehouse designers and builders who will put their creativity and construction know-how to use in order to create a one-of-a-kind structure that is accessible, functional, and fits with the existing topography. Our goal for this portion of the project is to not only give the community a treehouse for ALL to use but to give people an idea of the amazing scale and intent of the future playground.

What can YOU do to make this Treehouse a reality? We are fundraising to pay for design plans and construction. If you would like to donate to the Treehouse project (or the overall project), you can do so through our donation page. We are also offering Sponsorships which include several benefits depending on the level of giving. If you are interested in sponsoring the Treehouse in whole or part, contact us directly at bennettsvillage@gmail.com.